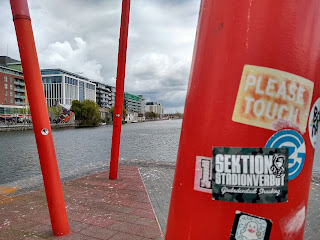 This is the latest from the Dublin essays I've been working on. This time I'm prowling the tangled history and contemporary reality of Dublin’s Docklands:

'There are plans for most things in Docklands. It is a planned city state whose overarching ambition is the attraction of wealth. The cold order of money is apparent everywhere. But communities, and cities, thrive on disorder, on unplanned organic growth, on various kinds of civic spontaneity, and maybe most of all on the conjunction of difference: different communities with differing levels of wealth living alongside each other and colliding on the streets, in the shops and cafés and in the educational and cultural institutions. Otherwise there is sterility, segregation, indifference. What Richard Sennett said of large cities applies equally to a mini-city like Docklands, that it takes “dense, disorderly, overwhelming cities” to give us an idea of the real complexity of life and human relations.’

Email ThisBlogThis!Share to TwitterShare to FacebookShare to Pinterest
Labels: Dublin

Krakow: a play for radio

Krakow This went out last night on RTE Drama On One. Thanks to Owen Roe , Deirdre Donnelly , & Kathy Rose O'Brien, and to ... 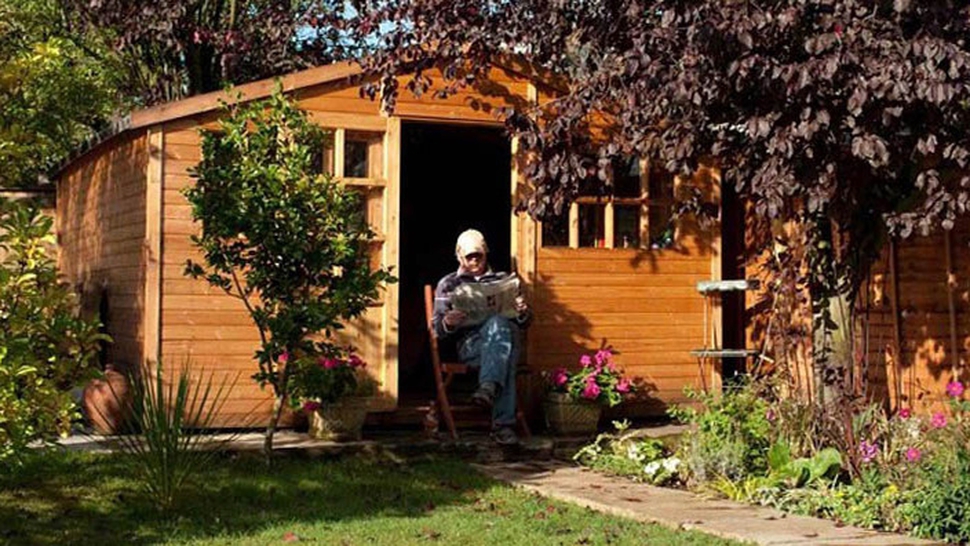